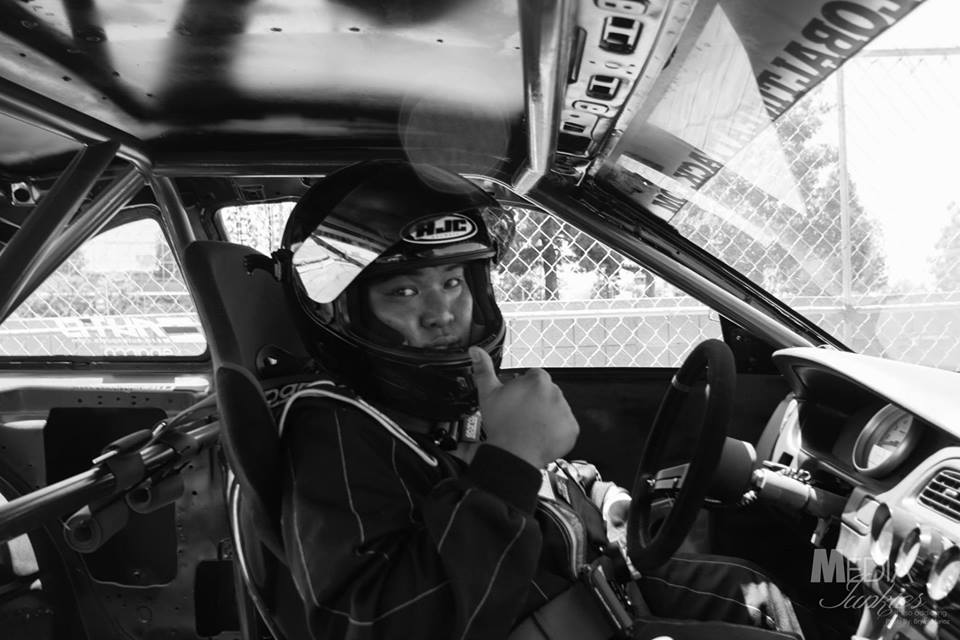 Chris “PoW” Billedo, a driver who started at a young age of 16 has developed to be a driver of many skill sets. POW is a two time Redline Time Attack Champion of the Enthusiast Front Wheel Drive Class and the 2010 Redline Time Attack Rookie of the Year. Having almost 9 years of racing and drifting experience, POW is now working with Spec Drift to help teach and improve the ability of beginner drivers or experienced drivers wanting a different approach or opinion on the sport of drifting. Not only is POW a skilled driver but is a capable engine builder having built a 500 Horsepower KA24DE-T in his personal S13 240sx. POW looks forward to the 2015 Spec Drift season and is excited to help people in their journey of being the best driver they can be.